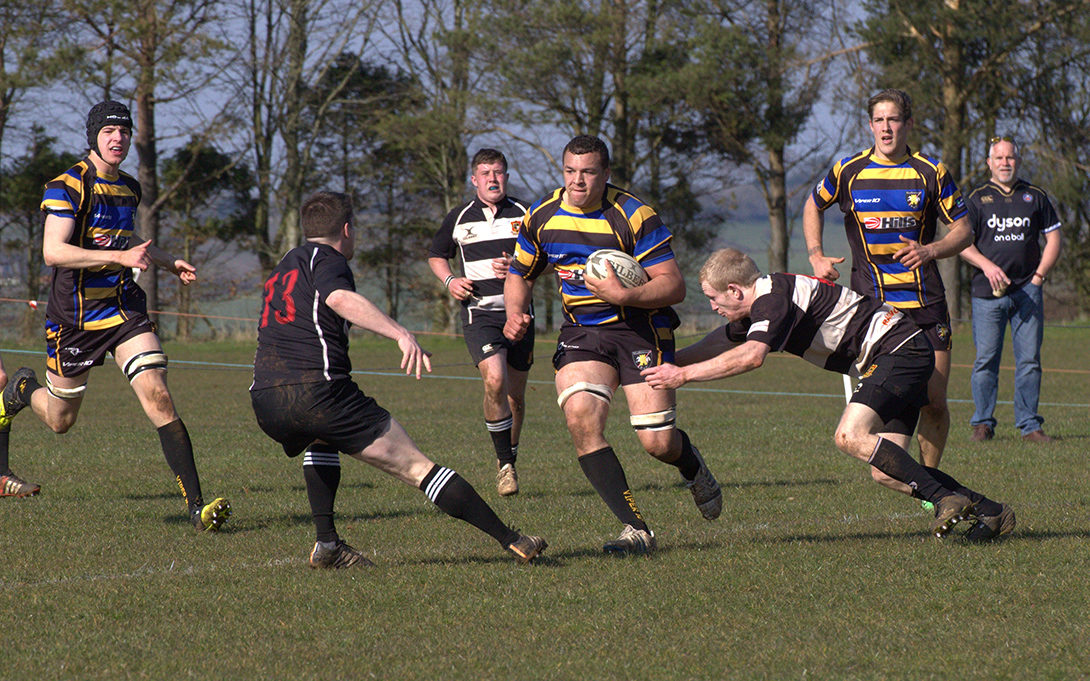 Marlborough confirmed their best ever finish in the Southern Counties South and a top 6 minimum finish with their 8th win in 9 games after an away win at Walcot.

The home team had taken an early 7 point lead with a converted try and the only response from the visitors in the first half was a penalty from centre Jamie Laing.  Half time score was 7-3 to Walcot.

The second half saw another brilliant display from outside half Amori Nailago to score 2 great tries with a mix of side steps and dummy passes.  There was also a great performance at full back by Pita Robanakadavu who again scored with a great piece of finishing.  All 3 tries were converted by Laing who had a great kicking day. 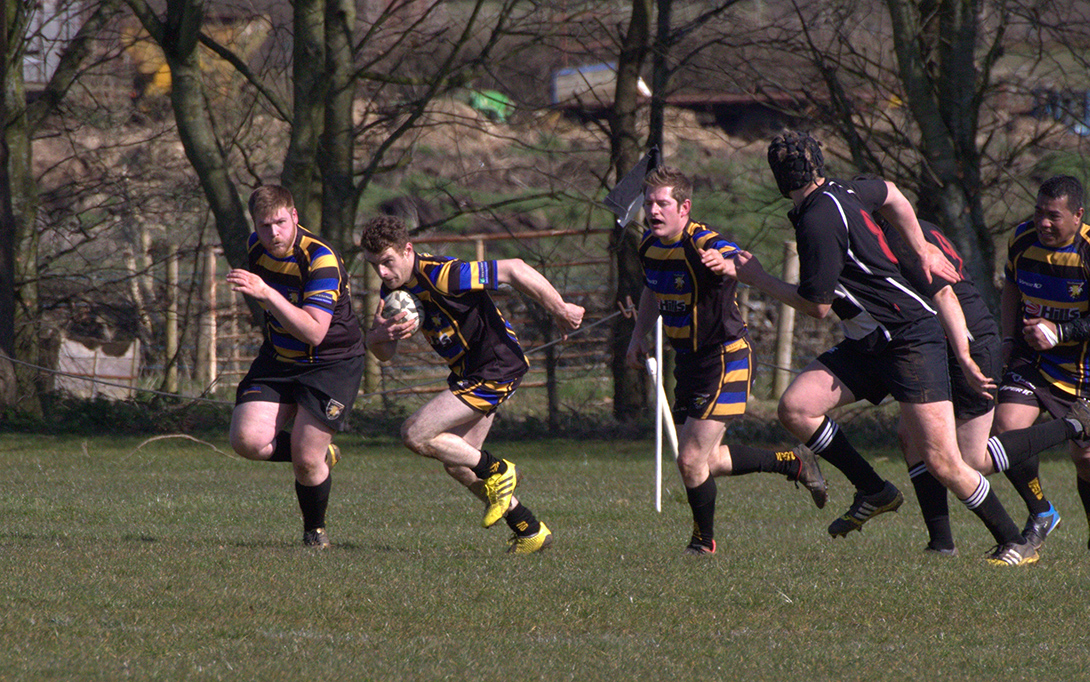 As usual all the hard work was done up front and prop Lotu Ngungutau was exceptional in the scrums, with some great line breaks and also all around the pitch.  Jack Lynd as always carried superbly and Jamie Pittams was in commanding form in the line out.

A particular mention also goes to the Nomads players who stepped up for the game : Myles Richards, Will McWilliam, Ryan Lanfear and making his first team debut Hugo Beanland.