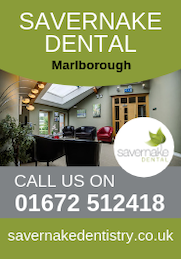 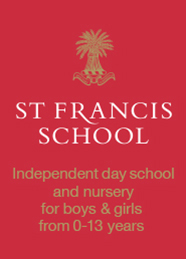 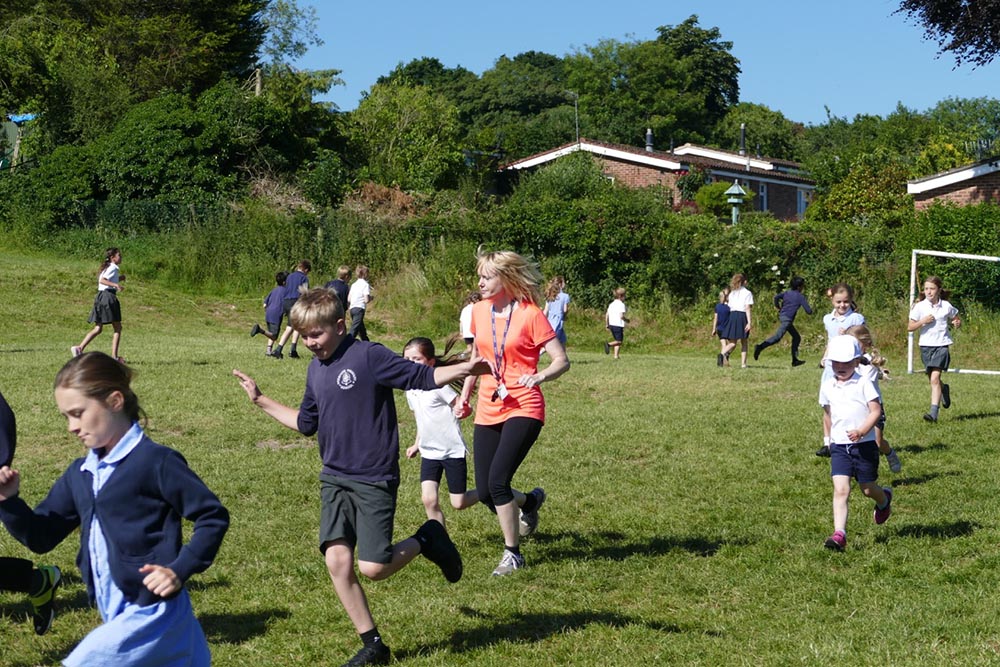 Pupils and staff, including Headteacher Claire Graham, at Preshute Primary School start the day with a ten minute run around the sports field.

This fitness regime was introduced by Teacher and PE Leader, Toni Holness in April. She told marlborough.news, “There’s loads of research which shows exercise improves behaviour, sleep, concentration. Running releases endorphins which gets us ready for learning and for the day.  The whole school participates in the run every day at 9 am.” 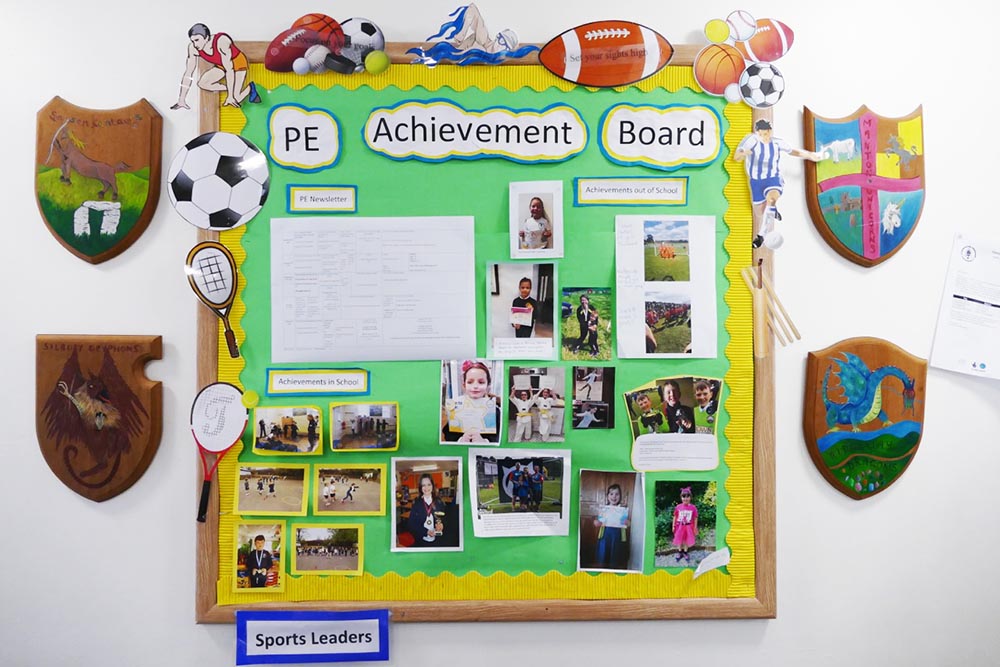 In a week when the government have announced that sweets and fatty snacks deals sold at supermarket checkouts will be banned as one in three children are now overweight or obese by the age of eleven, and Marlborough Town Council were almost unanimous in their objection for a Street Trading licence application to site a Kebab van in the car park of the nearby Leisure Centre, Preshute Primary School show that they are ahead of the game.

Last week was a specially designated sports week and pupils were able to sample a variety of different ways to exercise.  Year 6 went to the Leisure Centre for Zorbing.  There was Cheerleading, archery, Banxy Dance, ultimate frizbee, kwik cricket and capture the flag, among others.

Following a healthy diet was also stressed with the creation of fruit kebabs, while Years 4 and 6 investigated how much sugar is contained in fruit and how sugar can affect your teeth.

Toni Holness says that the fitness drive has had a knock on effect for the pupils’ families. “It has encouraged families to go on runs.  One family did a 20K run one weekend and another went on a bubble run yesterday.”

The Young people from Wiltshire spend a day with the Gambian Community in Bristol
Next Post: Marlborough’s Team Rector, Andrew Studdert-Kennedy to leave in September