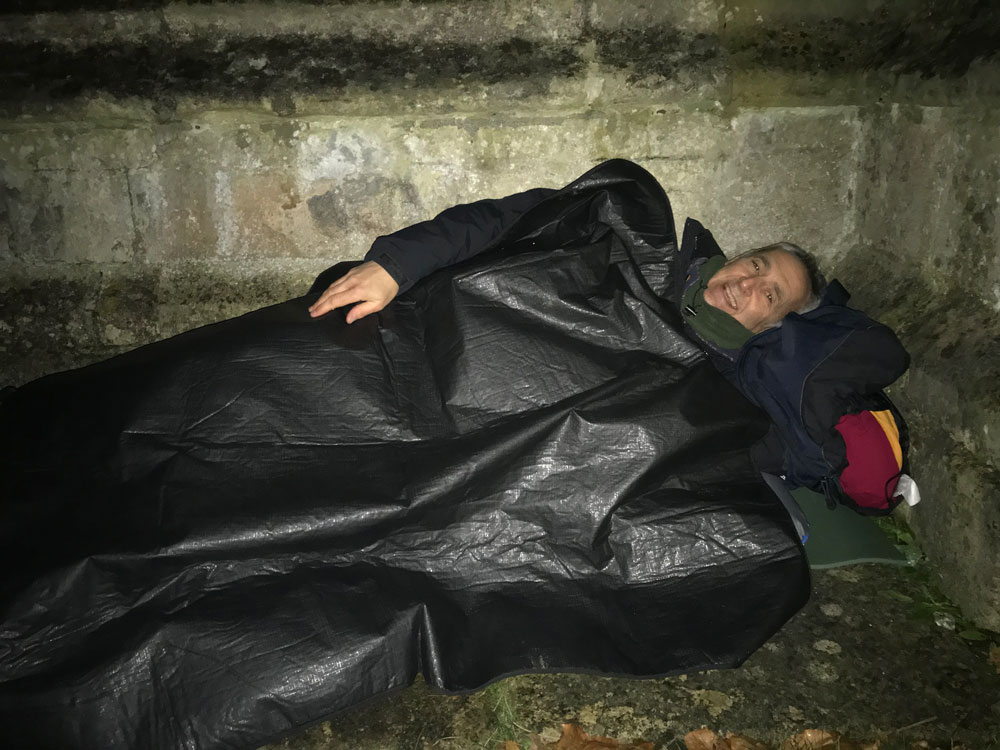 Local accountancy firm, David Owen, who have offices in Marlborough and Devizes, have raised an incredible £1900 for their chosen 2020 charity – Devizes Opendoors.  The charity supports local people when they are homeless or at risk of becoming homeless. 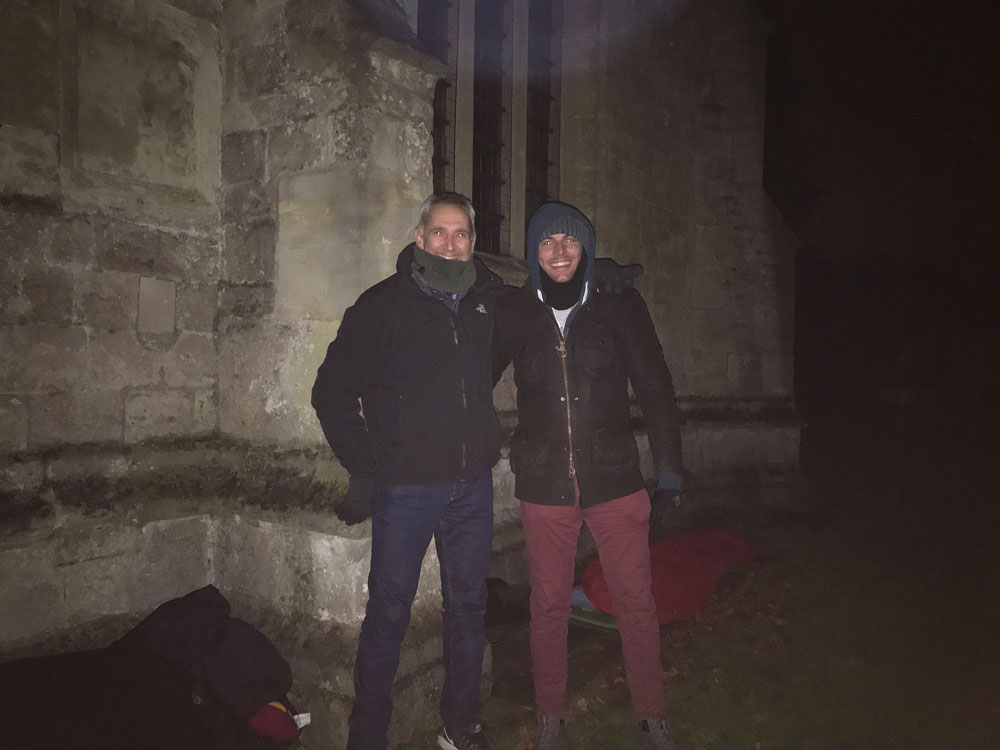 Armed with sleeping bags, mats and thermal underwear, they joined the fourteen other participants for the annual sleep out.  Most slept inside St. Mary’s, Devizes oldest church, but six people including Joe and Richard braved the elements and slept outside in the churchyard.

Relying entirely on donations for both money and food, Devizes Opendoors provides three cooked meals a week to those who are homeless or at risk of homelessness in the Devizes community.  It supports guests with issues relating to shelter, financial difficulty and addiction, as well as mental and physical wellbeing.  It helps them find further support from specialist agencies to help to rebuild their lives.

On the night of the sleep out, the church’s electricity blew, the wind was howling and the rain was pouring.  Both Richard and Joe brought along waterproof covers, but their sleep was often interrupted by the poor weather.

They left the experience feeling drained and tired, with a deeper understanding of what those facing homelessness go through.

“It reminds you of the comforts you take for granted,” Joe commented.  “The thing that kept us going was knowing it was only for one night – some people have no alternative.”

They were amazed by the generosity of their donors which took them well beyond their initial fundraising goal of £300, hitting £1,900 instead.

“Thank you to all our clients, employees, family and friends for their kind donations – each one will make a real difference.  This event was a great way to kick off 2020 and will be one of many.  The team at David Owen are planning various events to raise funds for Devizes Opendoors throughout the year.”

You can find out more about Devizes Opendoors on their website.