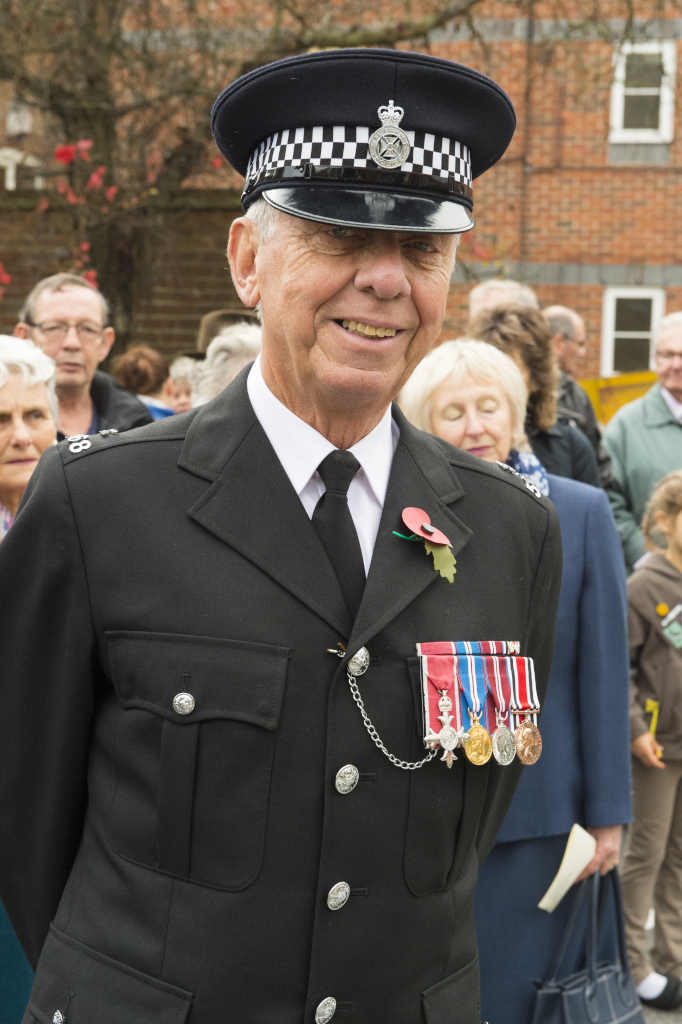 On 12 November 2014 a Special Constabulary awareness event was held at Wiltshire Police Headquarters, in Devizes.

The event was a great success with over 70 people attending to discover more about the role. They were able to ask questions about the application process and to consider themselves the question “Could I?”

Wiltshire Police Specials Coordinator Sarah Pickles said: “It was great to have so many people expressing an interest and to find out more about the role. We had people from all different backgrounds attending and showing enthusiasm for the work we do.

The aim of the event was to encourage people to apply, but to ensure that they were aware of what they were applying for. We spoke about the role, the considerations that people should have before starting on this journey and the support that was available.”

There were Special Constables from across the county to speak about their own experiences and give guidance as well as members of the Wiltshire Police recruitment team.

Further information on the Special Constabulary and details on how to apply can be found at www.wiltshire.police.uk.